How I met your MATLAB

Kids, I am going to tell you an incredible story, the story of how I met your… MATLAB 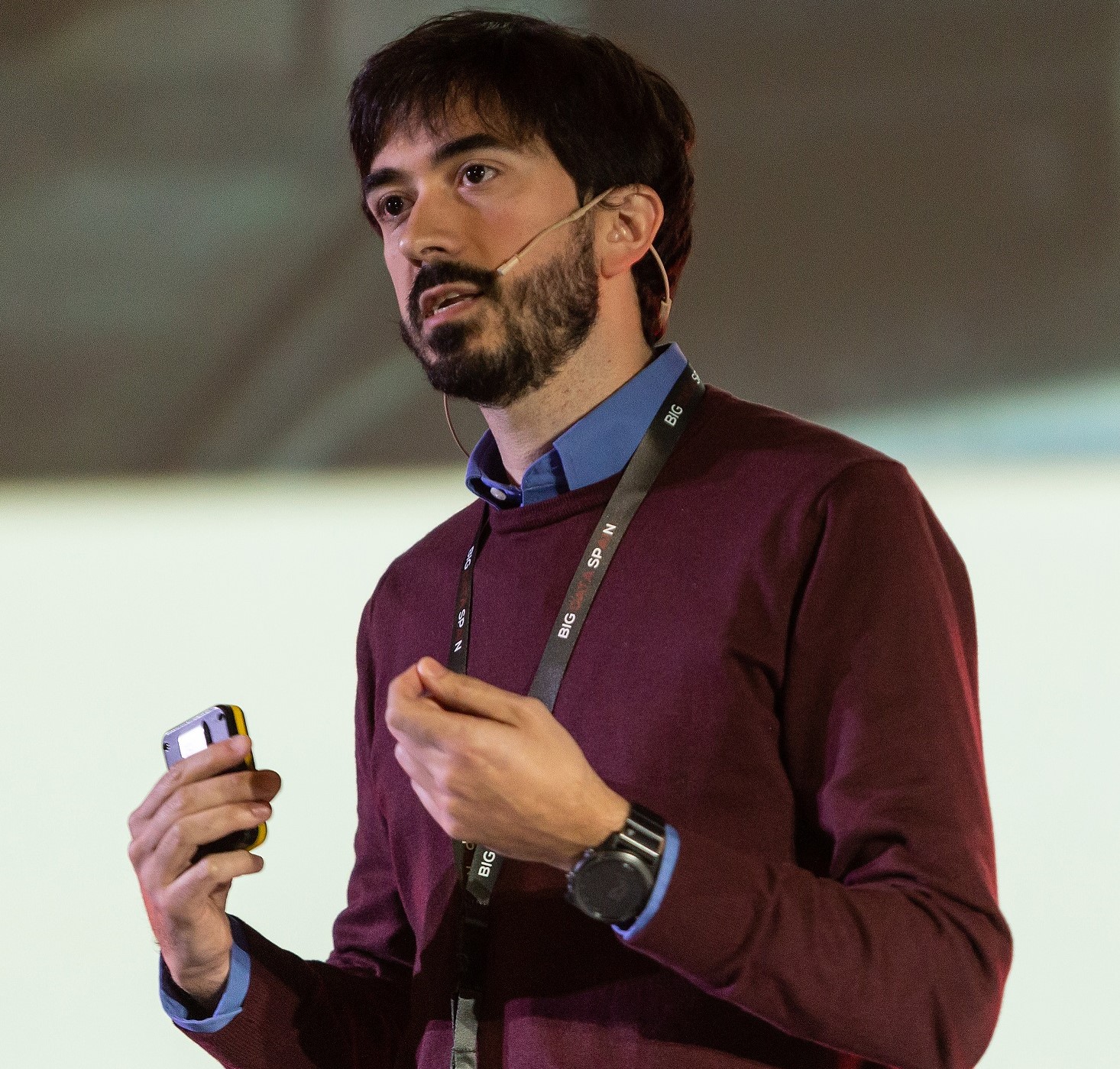 Mathematician, Machine Learning. Views are my own.

I was 16 when I first met your MATLAB.

I remember having some math homework to do:

Obtain the integral of function

I do remember writing in my notebook:

And that was as far as I got (on paper).

After investing a considerable amount of time, I concluded that I could not solve this integral with the techniques that I had available. Could this be a non-integrable function? Why would our teacher give us non-solvable homework? Had I made a mistake while writing down the assignment from the blackboard?

So, after being frustrated for a while, I thought I could maybe solve it numerically. Years later, during my degree in Mathematics, I learned about Taylor series expansions, Laplace transforms, and other techniques that could help solve the definite integral.

Back to my 16 years old, I went online and started looking into tools to help me answer this puzzle. I do not remember exactly how, but I ended up surfing MathWorks.com, a +500 people (at the time) company based in Natick, Massachusetts. They were the developers of a powerful programming language and software called MATLAB: 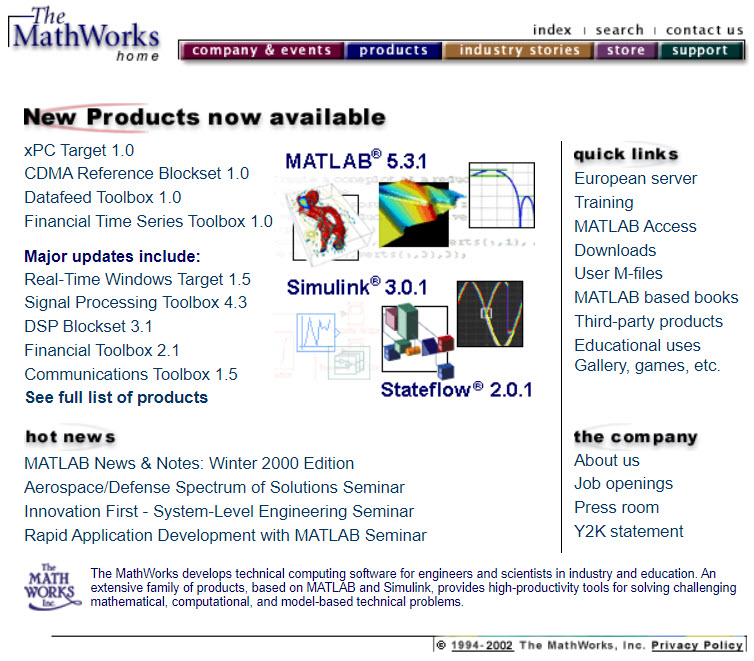 MathWorks website back then. Image obtained from The Internet Archive Wayback’s Machine.

I do not remember trying to download a trial license at the time. I had a friend whose brother was doing a Ph.D. in Engineering and called him to see if I could use his computer for a few hours. He said yes, and I went over to my friend’s house. After spending more time than I had initially foreseen, learning how to code in MATLAB (my only coding experience was reading a few chapters of an introduction to Basic), I was ready to write a simple script to compute the definite integral.

I have tried to find that script for this blog post. Unfortunately, after that many years, it’s long gone. But I do remember, years after while studying a course in Numerical Analysis at the University, that the approximation I had made years back (between 0 and pi) was quite decent.

Today, we could simply type:

Back at school, our teacher made fun of those of us who had tried to solve it, and claimed to be teaching us a lesson for the future. I never admitted having given, at least in some way, an answer to the problem.

And that’s how I met your MATLAB.

P.S. I still haven’t figured out what the teacher thought that crucial lesson was.

You May Also Enjoy 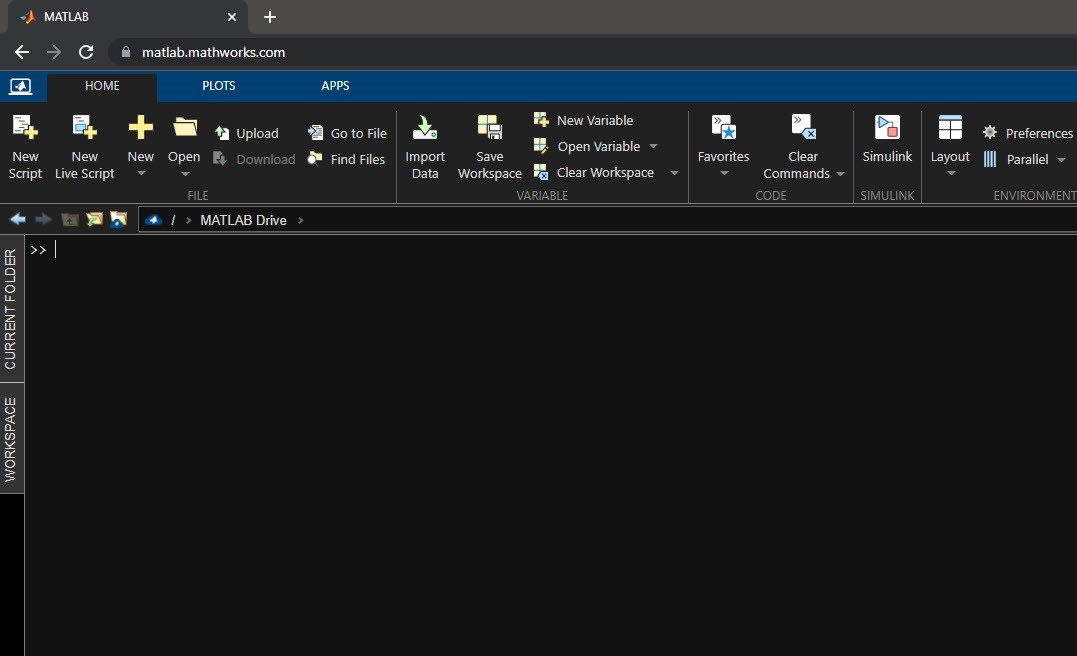 My favorite features in MATLAB R2022a 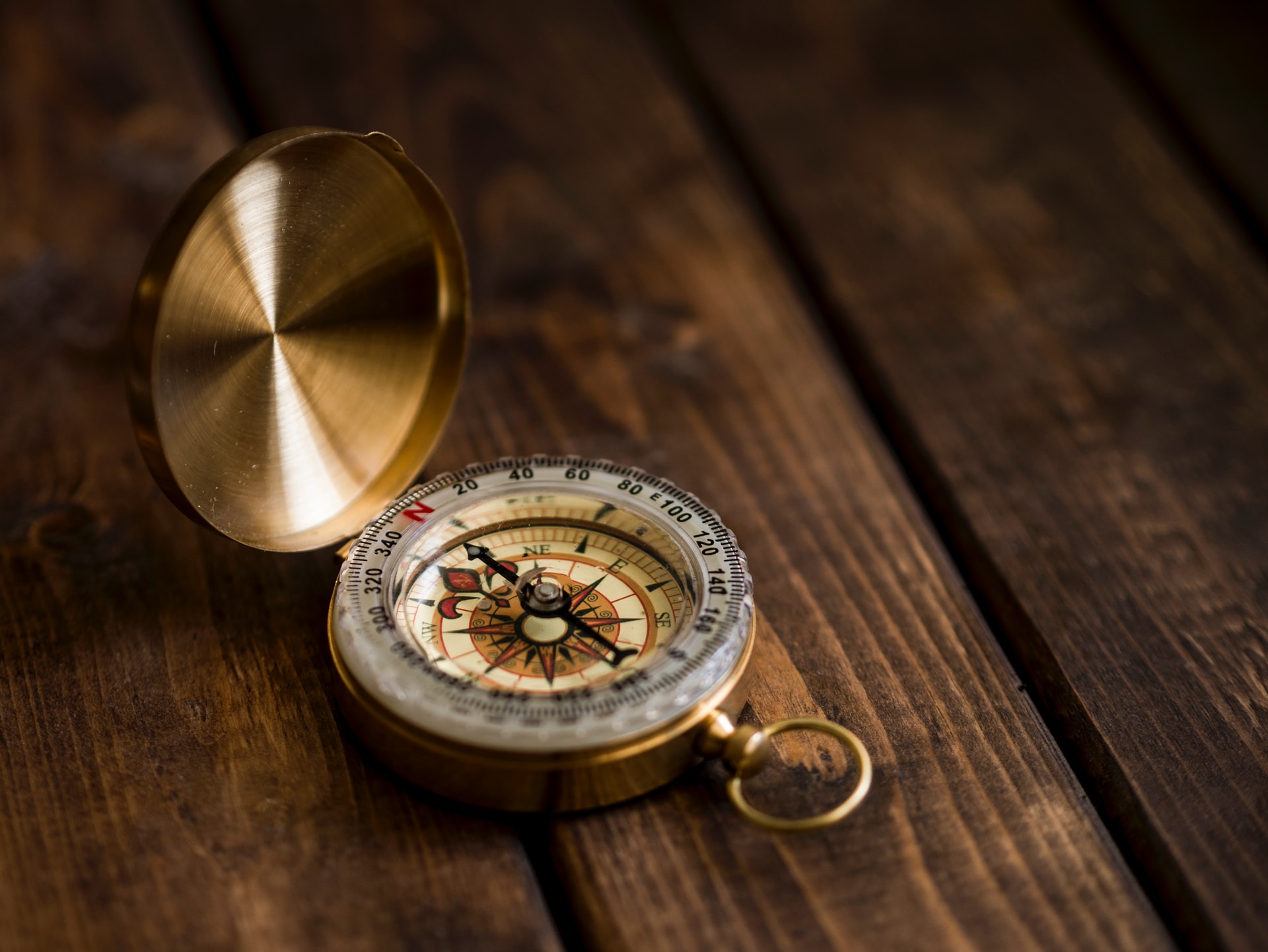 Back with a brief professional update 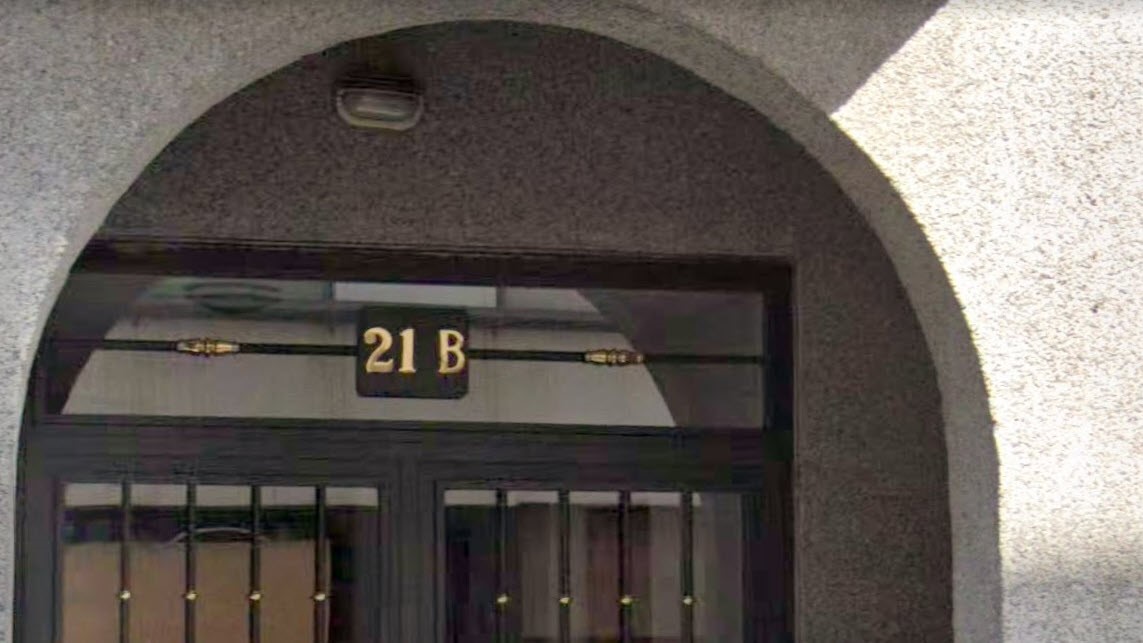 My favorite features in MATLAB R2021b 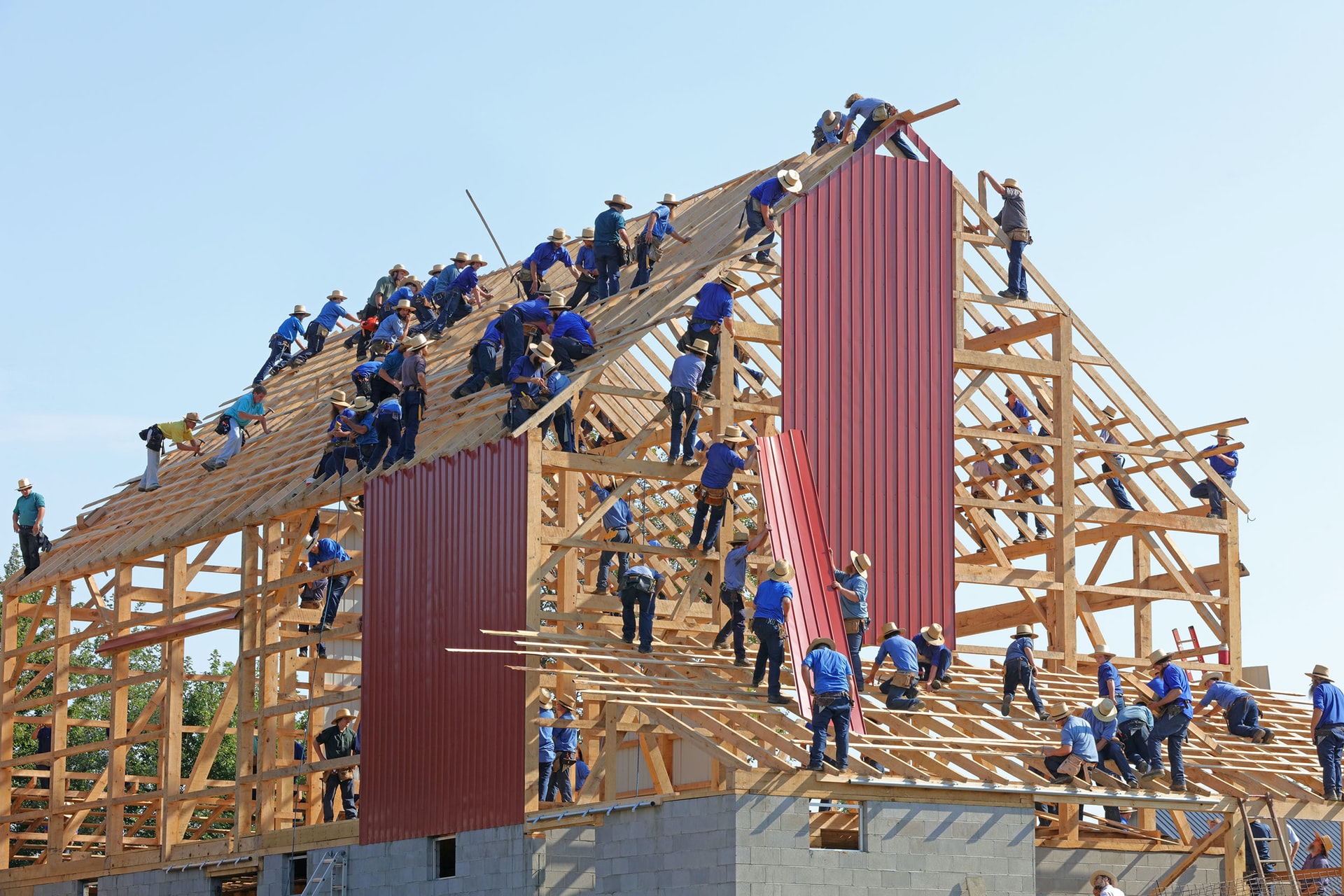 Part 5. Leverage the work from the MATLAB community

From the series: A trick you don’t know about Python: MATLAB